A multiple Tony Award-winning theatrical tour-de-force, Assassins combines Sondheim’s signature blend of intelligently stunning lyrics and beautiful music with a panoramic story of our nation’s culture of celebrity and the violent means some will use to obtain it, embodied by America’s four successful and five would-be presidential assassins. Bold, original, disturbing and alarmingly funny, Assassins is perhaps the most controversial musical ever written.

Assassins lays bare the lives of nine individuals who assassinated or tried to assassinate the President of the United States, in a one-act historical “revusical” that explores the dark side of the American experience. From John Wilkes Booth to Lee Harvey Oswald, writers, Stephen Sondheim and John Weidman, bend the rules of time and space, taking us on a nightmarish roller coaster ride in which assassins and would-be assassins from different historical periods meet, interact and inspire each other to harrowing acts in the name of the American Dream.

ASSASSINS is based on the idea by Charles Gilbert, Jr.

Music and Lyrics by Stephen Sondheim

Shimberg Playhouse @ the Straz Center for the Performing Arts 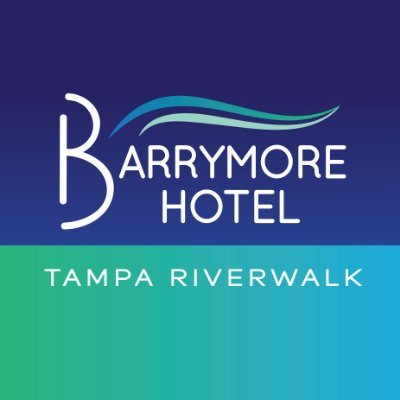 The Barrymore Hotel, located in Tampa’s Downtown near Tampa Heights and directly across from the Straz Center, features comfortable accommodations and recently refreshed event space perfect for social events, office parties and holiday parties. Our Sales Team will gladly provide a tour (virtually or in-person) of our banquet space and help you start planning your gathering! Our downtown location along the scenic Tampa Riverwalk and vicinity to top local event venues also makes The Barrymore an easy choice for group room blocks for weddings, conventions, family reunions and more. Be sure to ask about our “25 Points of Care” enhanced cleaning program so you can stay with peace of mind.

When you shop on AmazonSmile, the AmazonSmile Foundation will donate 0.5% of the purchase price of eligible products to the charitable organization of your choice. We hope you choose mad Theatre of Tampa by entering M A D Theatre in the search field at smile.amazon.com. AmazonSmile is the same Amazon you know. Same products, same prices, same service. Support your charitable organization by starting your shopping at smile.amazon.com.